Adrian Griffiths, our Musical Director, had a childhood surrounded by music thanks to his music loving parents. Attending concerts at the Liverpool Philharmonic Hall from an early age made a lasting impression and set him on his musical path while a chance organ recital at St. George’s Hall set him on his organbuilding career.
He started piano lessons when six, violin lessons a few years later and organ lessons with Dr. Noel Rawsthorne followed in due course.

On completion of his honours degree in Music at the University of Newcastle upon Tyne, he began work for Kenneth Tickell & Co., one of this country’s finest mechanical action Organ Builders and helped build many organs such as those in Douai Abbey, Oakham Parish Church and a chamber organ for Westminster Abbey. After a change of career teaching at Northampton School for Boys, he decided that organ building wasn’t that bad after all and came back to Merseyside to work for David Wells Organbuilders Ltd.

As well as this full time job of helping to maintain some of the area’s finest instruments, Adrian is a Lay Clerk at Liverpool Cathedral. He is also a member of the Royal Liverpool Philharmonic Choir and in recent years has sung a number of solos, including Purcell’s Bell Anthem and Handel’s Dixit Dominus. He sang the bass solo on their recording of Bernstein’s Chichester Psalms and has also conducted a sub-choir in a performance, and recording, of Bernstein’s Kaddish Symphony.

Outside of music, Adrian’s major passion is for Classic Cars and he has an unfathomable affection for Reliant Scimitars. 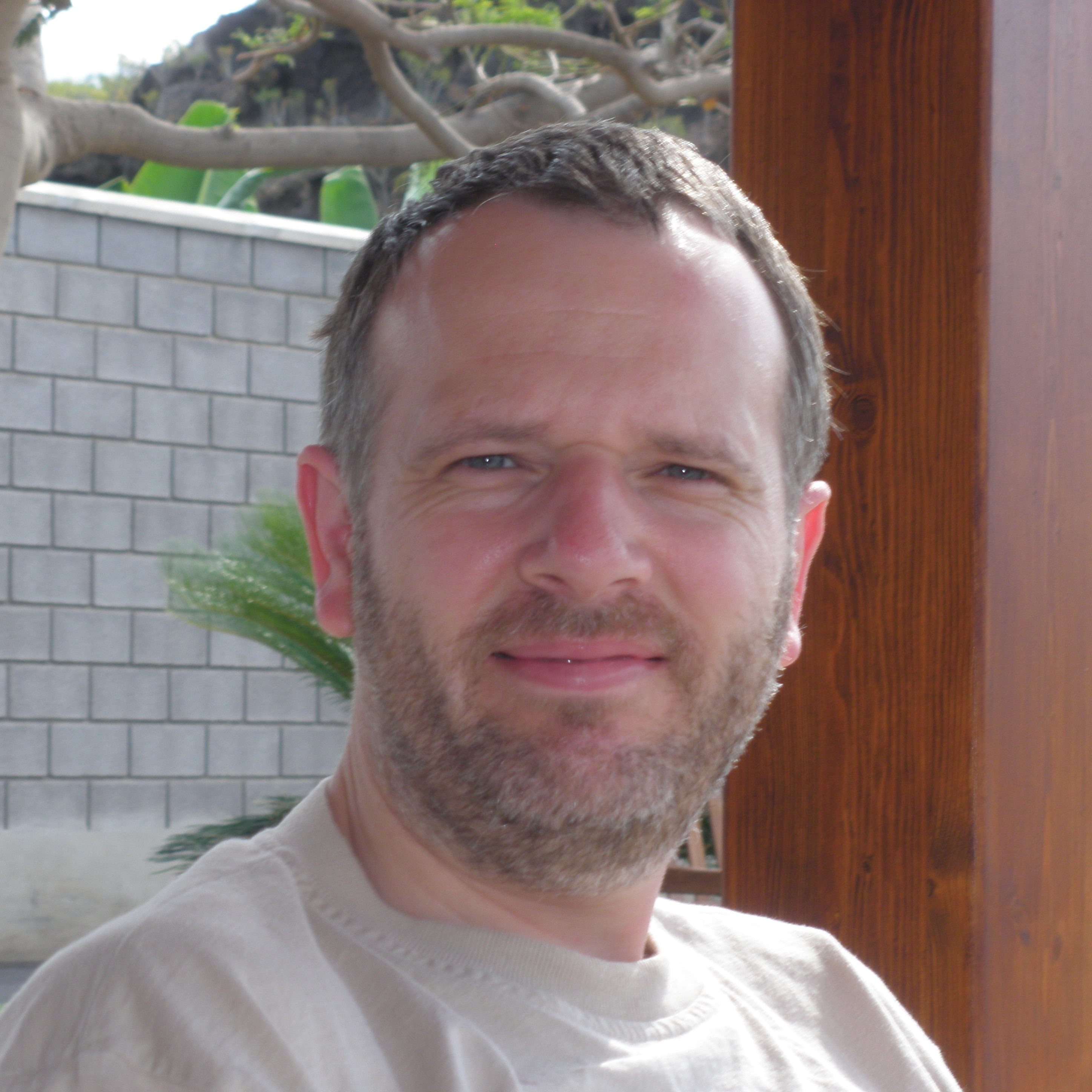